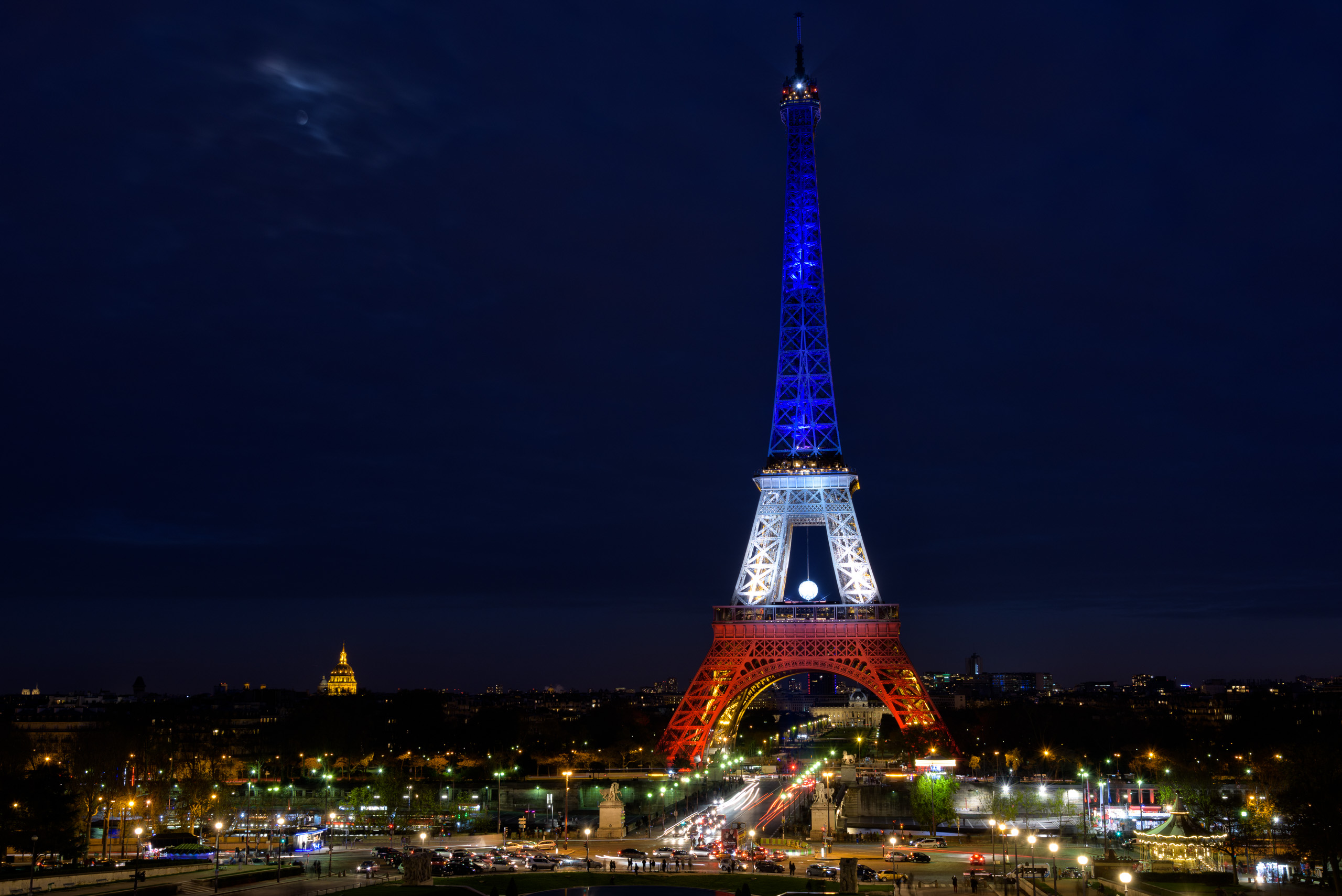 3 Days in the 7th Arrondissement

The 7th arrondissement of Paris is one of the most expensive neighborhoods in the city, partly because it has long been a stronghold of the upper classes since the last full century of French aristocracy and partly because, well, the Eiffel Tower is there. Thanks to the French Revolution, many of the opulent, private residences became the property of the state and turned into truly magnificent public spaces and national institutions. The neighborhood is home to almost 60,000 Parisians and runs from the Rues de Sèvres and des Saints-Pères in the east to the Avenue de Suffren in the west, all bounded on the north by the Left Bank of the Seine.

No reason to screw around here: you’re looking for the Eiffel Tower, that nearly thousand-foot tall gateway to the 1889 World’s Fair that the French supposedly hated until sometime last Thursday. One of the great things about the Tour Eiffel is that there can be no pretense about what you do there—it is, unabashedly, solely a tourist attraction, and there’s no need to put on airs or act disaffected by the very idea of the place. It’s the Eiffel Tower: go as high as your stomach can manage and enjoy the view.

Afterwards—or even before—be sure to stroll leisurely around the Champs de Mars, take obvious Instagram photos liberally, and remember that it’s okay to enjoy the same things that a majority of other tourists enjoy.

While they’re not precisely neighbors, you can get a specially priced one-day ticket for both the Musée Rodin and Musée d’Orsay that is absolutely worth it. The d’Orsay is to the Louvre what your local green grocer is to Costco—although the d’Orsay’s mission statement is understandably less far-ranging. Set on the bank of the Seine, the d’Orsay has what the art snobs call “an unconscionable boat-load” of some of the most startling, unique pieces of contemporary artwork, housed in a repurposed Beaux Arts train station. The Musée Rodin, over by the Hôtel des Invalides, takes the entire city block surrounding the sculptor’s 18th century mansion home and devotes it exhaustively and reflectively to his works. The Thinker sits among the gardens there, as do The Gates Of Hell; it is, without a doubt, one of the greatest places on the planet Earth.

If all of this hifalutin sightseeing has made you feel slick with the slime of tourism, you can cleanse yourself at Les Égouts de Paris, a museum dedicated to the city’s storied sewer system, or the Musée de l’Armée, housed in the former Hôtel des Invalides, an audacious museum dedicated to the history of military warfare in a building that is itself a relic of history. Suits of armor, artillery, and other artifacts from a thousand years of warfare are available to peruse, and, oh yes, the tomb of Napoleon Bonaparte.

Chez Germaine offers traditional French bistro fare at an affordable price, with a pre fixe menu that doesn’t suddenly skyrocket when it’s time for dinner service. It’s done homemade or not at all at this cozy 25-seat restaurant, with daily grillades, terrines from family recipes, and a menu that lets the chef worry more about the quality of the dish rather than the number of dishes offered.

Where Chez Germaine is traditional and cheap, La Fontaine de Mars is traditional and, well, pricey, a sort of living museum to the bistro as it was in Paris in 1908, bedecked with red-and-white checkercloth and wicker. Its menu prices don’t harken back to the early days in the same way the dishes and décor do, but if it’s good enough for President Obama to sit down for a meal, it’ll do for any tourist. The waitstaff is notoriously congenial and their cassoulet is executed to perfection.

For great seafood, it’s just a few steps down to Les Fables de la Fontaine, where David Bottreau has handed over the spatula to Chef Julia Sedefjian, serving up—and we’re quoting here—“gourmet cuisine tinged with a bistronomic generosity. Whatever they means, it translates to good food: a salmon gravlax starter with a beet carpaccio in walnut oil and goat cheese cream, cod fish aioli, roasted monkfish with fennel foam horseradish. There’s something for everyone here, including a very fine filet of veal and braised beef cheeks, to say nothing of the sumptuous dessert menu.

Sure, you could have a drink at the Bar à Champagne beside the Eiffel Tower, but anything in plain view from a landmark is immediately disqualified from consideration. Instead, try something out-of-the-way like O’Brien’s Irish Pub, another paean to the amplified brilliance of any irlandais who expatriates to Paris. The pub has been a beloved institution for two decades now, pumping out Irish drafts and whiskeys alongside burgers and one of the most comprehensive schedules of live sports you’ll likely to find in old Gaul. Keep in mind that, despite its numerically close address, O’Brien’s is nowhere near La Fontaine de Mars and Les Fables de la Fontaine!

Au Sauvignon is a quick jaunt across the street from the 6th and one of the city’s oldest wine bars, with a menu sorted by region and nothing that falls outside of the boundaries of France. Americans will enjoy having more Beaujolais to chose from than “the one bottle, over there” for once, and it’s possible to get tipsy before you’ve even made it through the selections from the Loire. Luckily, a standard carte of café treats are on offer, from sandwiches to cheeses to desserts, and if you’ve made the full trip through Burgundy, for example, you can take refuge in a more expensive plate like the duck foie gras and toast—although even that gets served with a glass of wine.

L’Éclair will put a little lightning into your step with their mixed cocktails, served in a setting perfect for people-watching, whether they’re on the street or in the bar itself. The interior is worth a closer look, too, with an absolutely jumble of odds and ends looming over the bar itself.