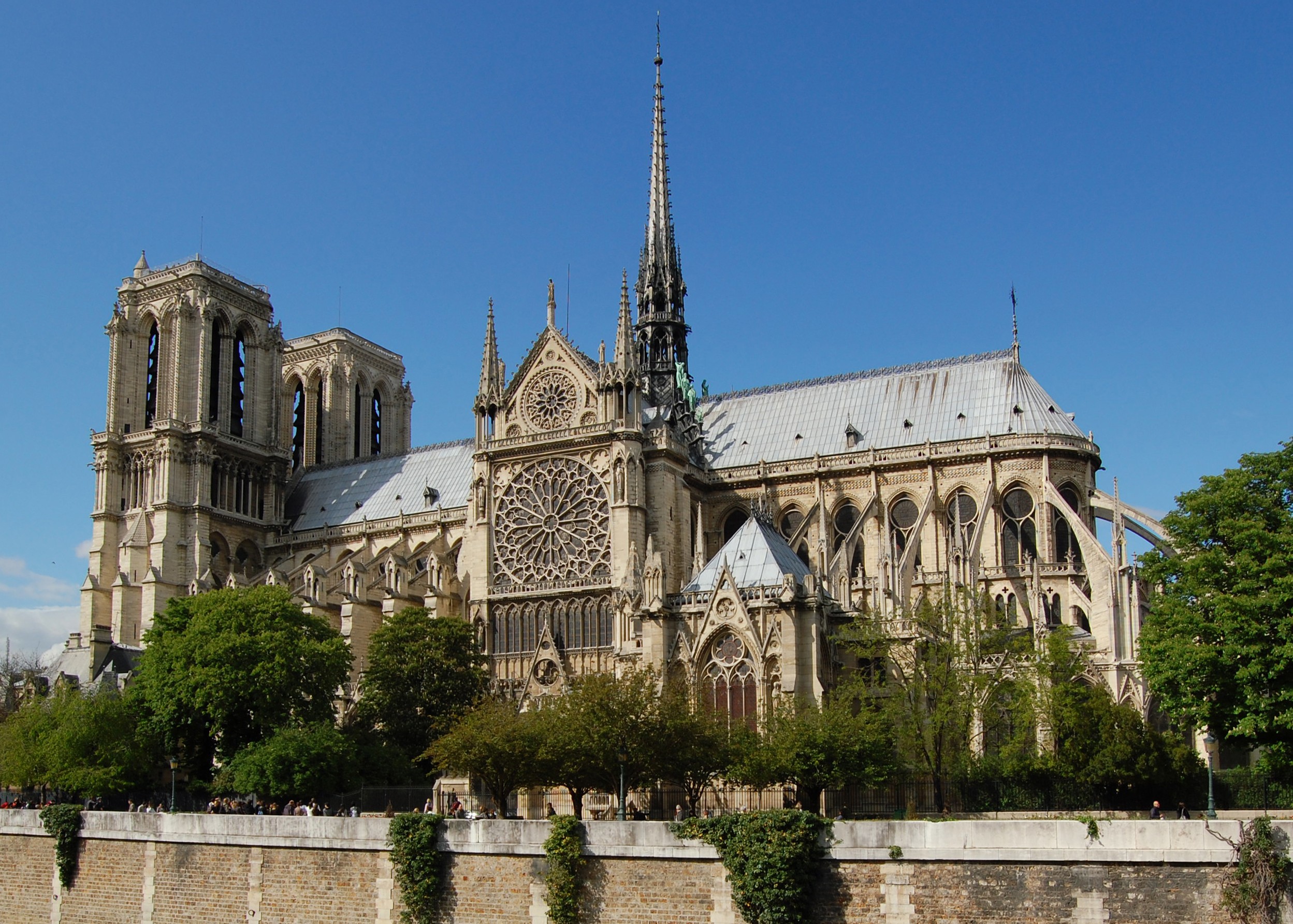 3 Days in the 4th Arrondissement

The fourth arrondissement of Paris and the largely medieval swatch of the Marais is one of the more upwardly mobile areas of the city, with a bustling nightlife industry and a healthy and vibrant gay community. It stretches from Réamur Sebastopol on the west to boulevard Beaumarchais and Place de la Bastille on the east, and from the rue Rambuteau and rue des Francs Bourgeois on the north side to the Right Bank of the Seine, including Île Saint-Louis and Île-de-la-Cité east of the boulevard du Palais.

The 4th arrondissement is a bit of a no-brainer, thanks to its island real estate. The Cathédrale Notre-Dame de Paris (as opposed to Notre Dame du Lac in Indiana) is the second-most obvious site to see in the city thanks to its distinctive Gothic architecture. The place still bustles with Masses so some reverence is in order while you take in the interior, but once you’ve had your fill, you can visit the macabre Crypte Archéologique du Parvis just under the cathedral square, where the fruits of excavations have unearthed the history of Paris from the ancient Seine city of Lutetia right up to the twentieth century. If anyone in your party is taphophobic, they can wile away the time marveling at the Point Zéro des Routes de France, the cartographical “zero kilometer” from which distances measure to other cities in France.

Standing at the western edge of the 4th arrondissment like the most complicated level of Super Mario Bros. ever designed, is Le Centre Georges Pompidou (or just the Pompidou). The hyper-modern structure is home to the Musée National d’Art Moderne, the ninth-most visited museum in the world (the Louvre is #1; Musée d’Orsay is #10), with the second-largest collection of contemporary art in the world (after MoMA), housing over 100,000 works of art from nearly 100 countries that span every modern medium, not to mention the Kandinsky Library and endless offerings from Duchamp, Rousseau, Braque, Rouault, Breton, and (close enough) Magritte.

There are scattered smaller fish to fry in the 4th, attraction-wise, like the Bibliothèque Historique de la Ville De Paris, where exhibitions like From Paris With Love: 300 Years Of Tourism In The Capital are staged, the Maison Européene de la Photographie, with its fantastically curated galleries of the finest contemporary photography, and even the Maison de Victor Hugo at Place des Vosges, where the Les Misérables writer lived and, inevitably, died.

If you fancy a jaunt to the Île-Saint-Louis, the nearly eponymous L’Ilot Vache—that’s “Cow Islet”—has old school French cuisine served with great expertise and alacrity, a menu as classic as its décor, complete with a grandmother-style beef bourguignon, duck confit, and salmon steak.

If you’re tiring of French cuisine, the Marais is also home to stellar Italian fare like L’Alimentari, and while you’re not likely to regale the folks back home with stories of five-star environs, you’re liable to gush about the authentic menu, with its wholeheartedly relaxed staff and reliable options like spicy langoustine and truffled lasagna.

Where the rue des Écouffes meets the rue des Rosiers, two warring falafeliers face off: L’As du Fallafel and King Falafel Palace, two stand-out joints that can’t even agree on how to spell “falafel.” Ask anyone in Paris, and they have an opinion about which one is the greatest—it’s the Pat’s vs. Geno’s of Paris, and like that storied Philadelphian rivalry, the choice here is entirely subjective: no matter what, you’re getting some of the best shawarma in a city that is oddly obsessed with the Middle Eastern dish.

If might be a sneaky way to slip in another restaurant, but Luis Rendon creation Candelaria has become such a beloved institution for its reliable Mexican cuisine that that alone would be reason enough if it didn’t have a secret bar staffed by alumni from the Experimental Cocktail Bar slinging devilish margaritas and other craft cocktails.

In an old dining room formerly used to feed performers from the circus next door, the Clown Bar has Oberkampf laughing. Saturne restaurateurs Ewen Lemoigne and Sven Chartier have necessarily updated the space from its down-at-the-heels Belle Époque aesthetic, polishing up the old zinc bar enough to keep current customers and the ghost of Henri Marie Raymond de Toulouse-Lautrec-Monfa (Toulouse Latrec, to you) alike happy.

For a social night out, L’Art Brut is often packed with locals enjoying a drink or two, and with good reason: it’s truly one of the best bars in the neighborhood, with an ambiance that makes the close quarters seem somehow more intimate than impersonal.