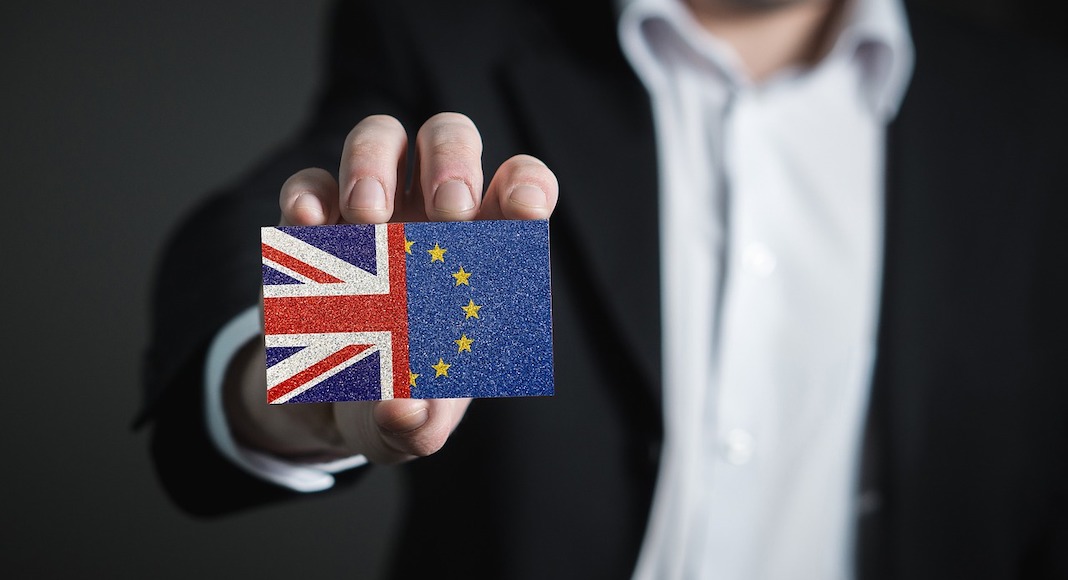 26,500 French People Have Already Asked for Settled Status in the UK

The British government announced on Thursday, May 30, that it had received more than 750,000 applications for settled status and pre-settled status from European Union (E.U.) nationals wishing to remain in the United Kingdom after Brexit. According to the figures announced, Polish citizens are the largest contingent, with 103,200 applications, followed by Romanians (89,800), Italians (70,800), Portuguese (52,400), Spaniards (41,800), Bulgarians (34,700) and Lithuanians (26,800). The French come in 8th place with 26,500 applications — which isn’t much considering the total number of French people registered as abroad — followed by the Germans (22,200) and the Dutch (20,900). Slovenia and Luxembourg have the lowest quota, with 700 and 200 applications respectively.

The majority of requests came from England (573,600), Scotland (31,400), Wales (9,300) and Northern Ireland (6,500). The Ministry of the Interior explained that 389,900 requests were received during the first month following the full launch, i.e. between the end of January and the end of February. It must be said that the initial (revised) date for the United Kingdom’s exit from the E.U. was set for March 29, but has since been postponed to October 31, 2019, at the latest. In about two thirds (67%) of the cases, the applicant was granted settled status, the remaining third having obtained pre-settled status. According to the Home Office report, 0.1% of applications resulted in “other results.” Overall, it was concluded that one in seven E.U. nationals has secured their post-Brexit situation.

Some 3.8 million E.U. citizens live in the United Kingdom. A few months ago, the British government introduced a new status (replacing permanent residence which can be applied for free of charge). European nationals must therefore now apply for settled status if they have resided in the United Kingdom for more than 5 years, and pre-settled status if they have been living there for less than 5 years. These statuses, once obtained, will then allow them to continue working, receive social benefits and pensions, study and have access to the health system, once the country has definitively left the E.U.