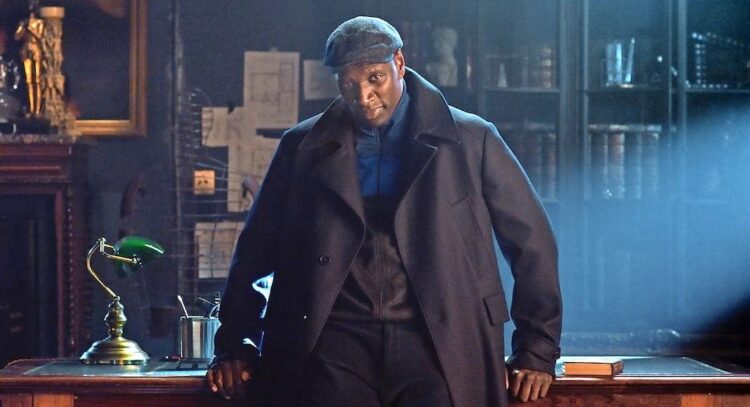 The best part of Halloween is wearing something your ten best friends will think is brilliant, even if no one else, and even your mother, is in on the joke. But with French culture looming larger than ever in our TV, movies, and media, even the biggest philistine at your party will be able to spot some of these fabulous French costume ideas. 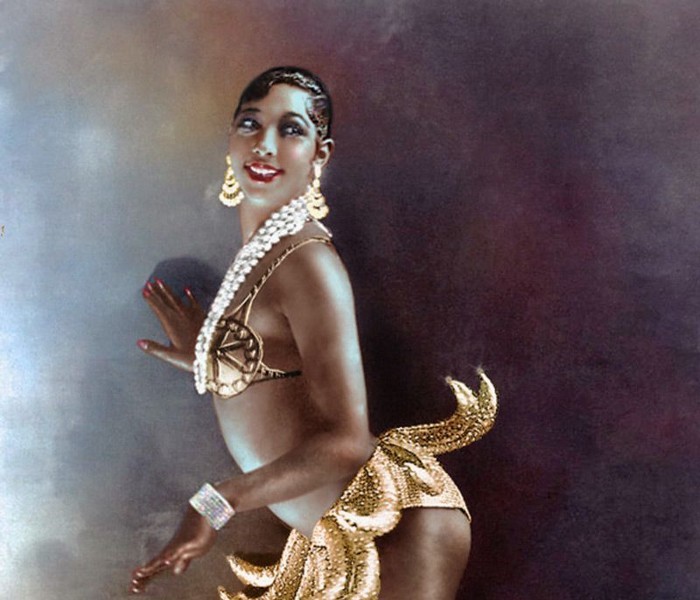 Showgirl, spy, expat–Josephine Baker did it all. This American-born star lit up Paris in the 1920s with her cabaret act and impeccable style. Attach some bananas to a belt to recreate her best-known dance costume, and pair with a gold bra and lots of pearls. 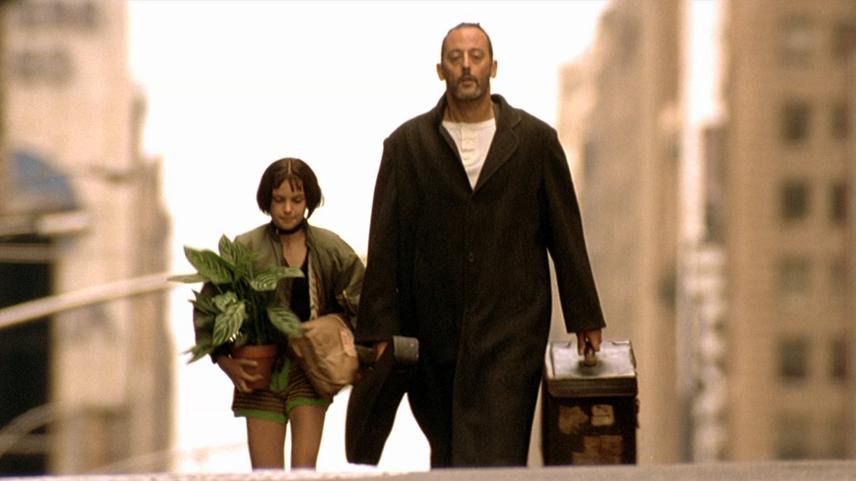 Léon the Professional, a 90s film from French director Luc Besson, stars French actor Jean Reno alongside a young Natalie Portman. Reno plays Léon, an assassin forced to assume the role of caretaker for a 12-year-old girl, Mathilda, after the death of her family. The film lives on as a cult classic and an infamous meme, and the look can be easily replicated. For Léon, all you need is a black beanie, round sunglasses, black coat, briefcase, and goatee. For Mathilda, a beanie, choker, striped shirt, green army jacket, denim short, boots, and plant. 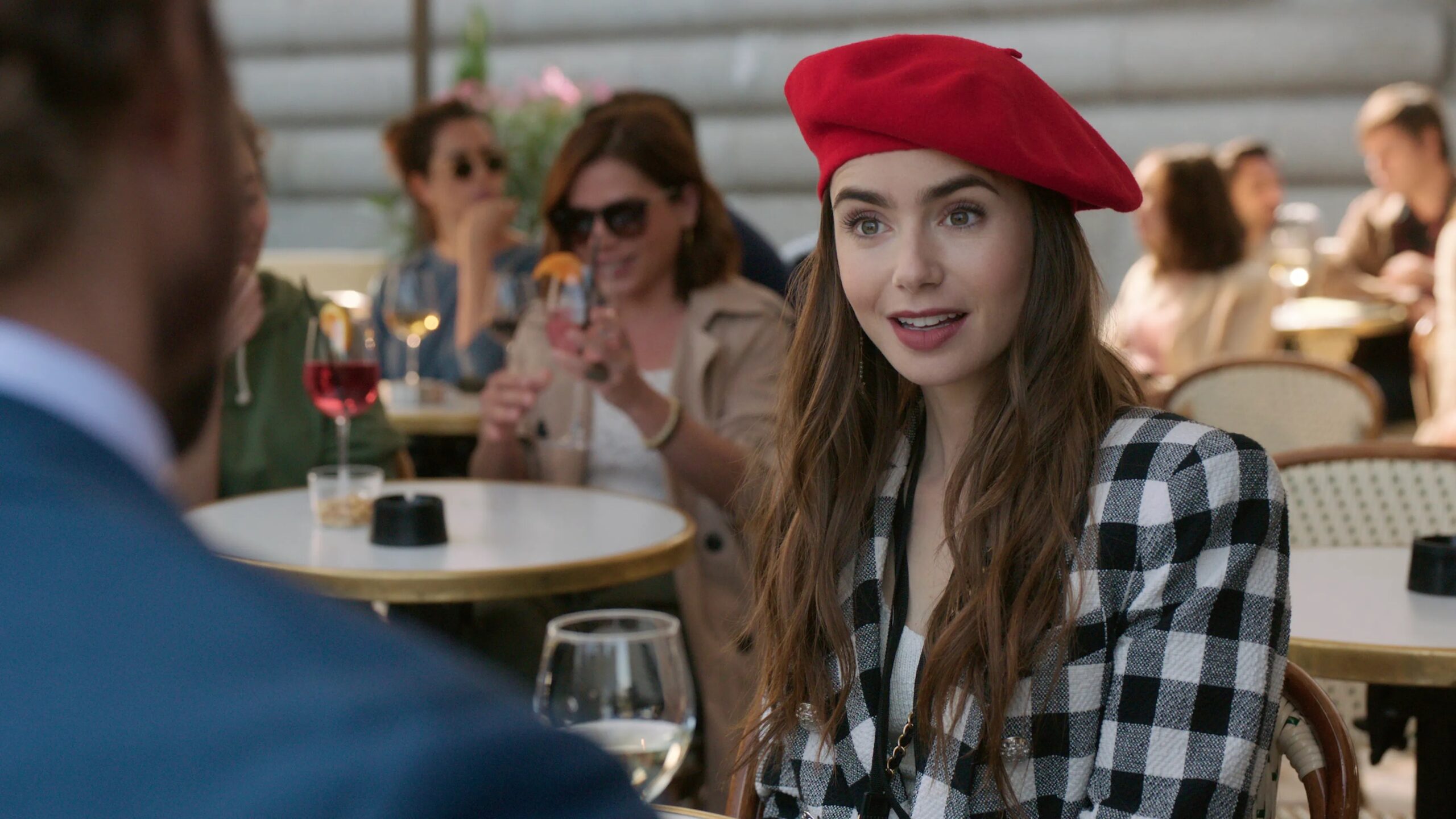 The surprise Netflix hot mess that was Emily in Paris, despite its many, many flaws, had some truly spectacular (and horrifying) fashion moments, courtesy of Sex and the City costume designer, Patricia Field. Anything loud, layered, and 90s will do. Got a hot pink blazer and a bouquet of roses? Done. Plaid bucket hat, silk scarf, and stuffed heart Eiffel Tower charm? Perfect. But the go-to would probably be red beret and black-and-white checkered wool coat. Don’t forget to use about a million emojis and hashtags. 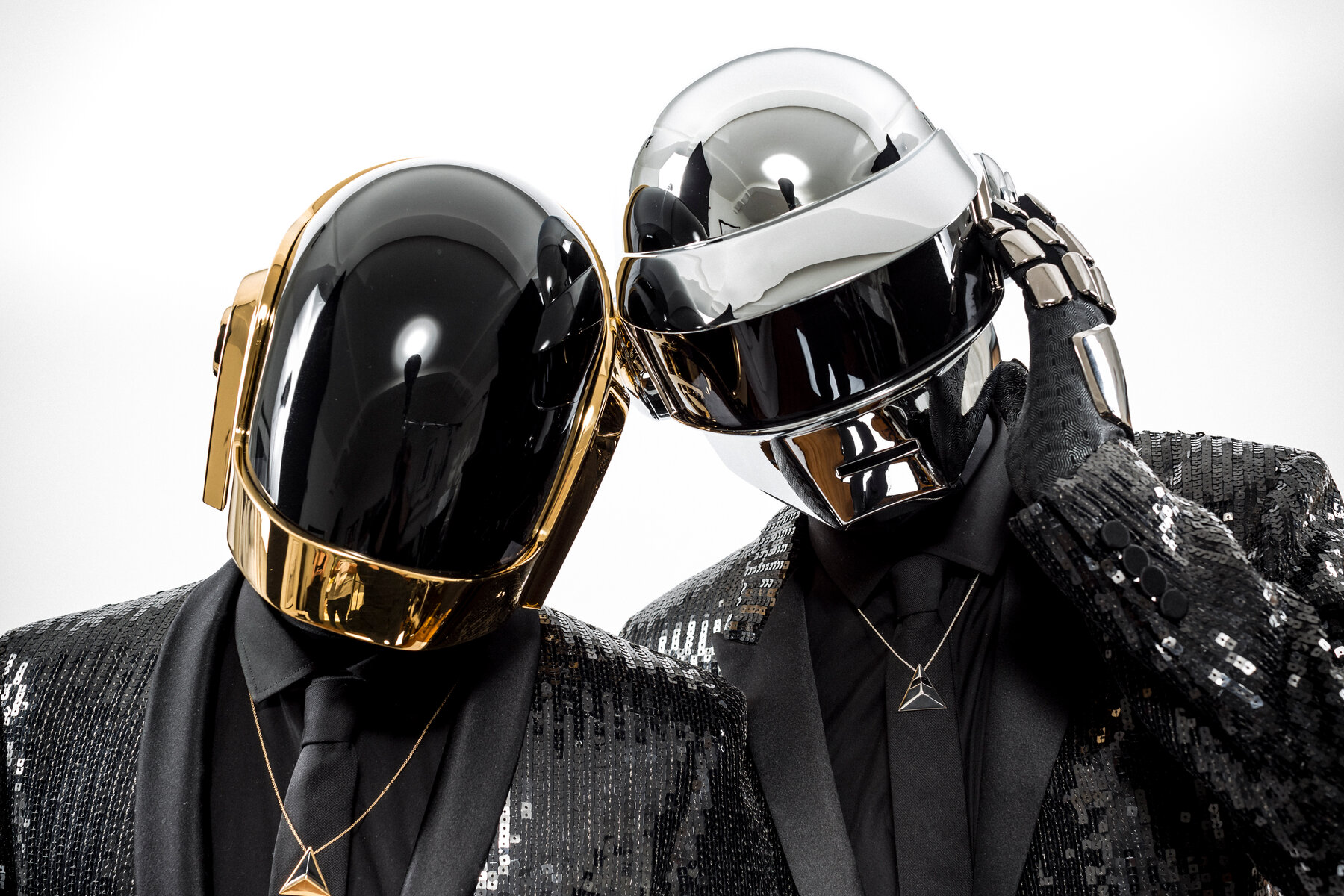 In February, the iconic French electronic group Daft Punk announced their breakup after nearly three decades of changing music history. The duo was as well-known for their songs as for their anonymity, and always appeared in alien-like helmet masks (even on the red carpet). Dress in all black (or in tuxes) and grab a couple masks online, and your costume is all set. 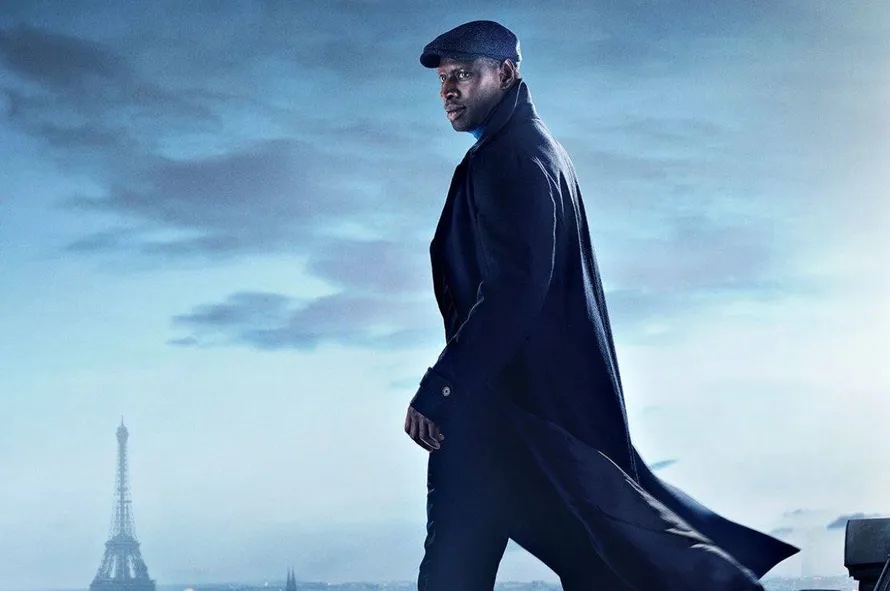 French film star Omar Sy has made a big (6’3 to be exact) splash over the last two years with his foray into television as the titular star of the Netflix show Lupin. Based on a famous book series about a “gentleman burglar,” the show has gone on to rank far and away as Netflix’s biggest French language success. Take a page out of Sy’s book with a dark newsboy cap and long overcoat, and maybe tuck a (faux) jewel necklace into your pocket for good measure.

Audrey Hepburn has worn a lot of notable looks, but the head-to-toe black beat uniform she wears in Funny Face, where she is swept off to Paris to model for an ever-charming Fred Astaire, is about as easy as it gets. Bring out your best black turtleneck and slacks, and trow on a tan trench coat if you get chilly. 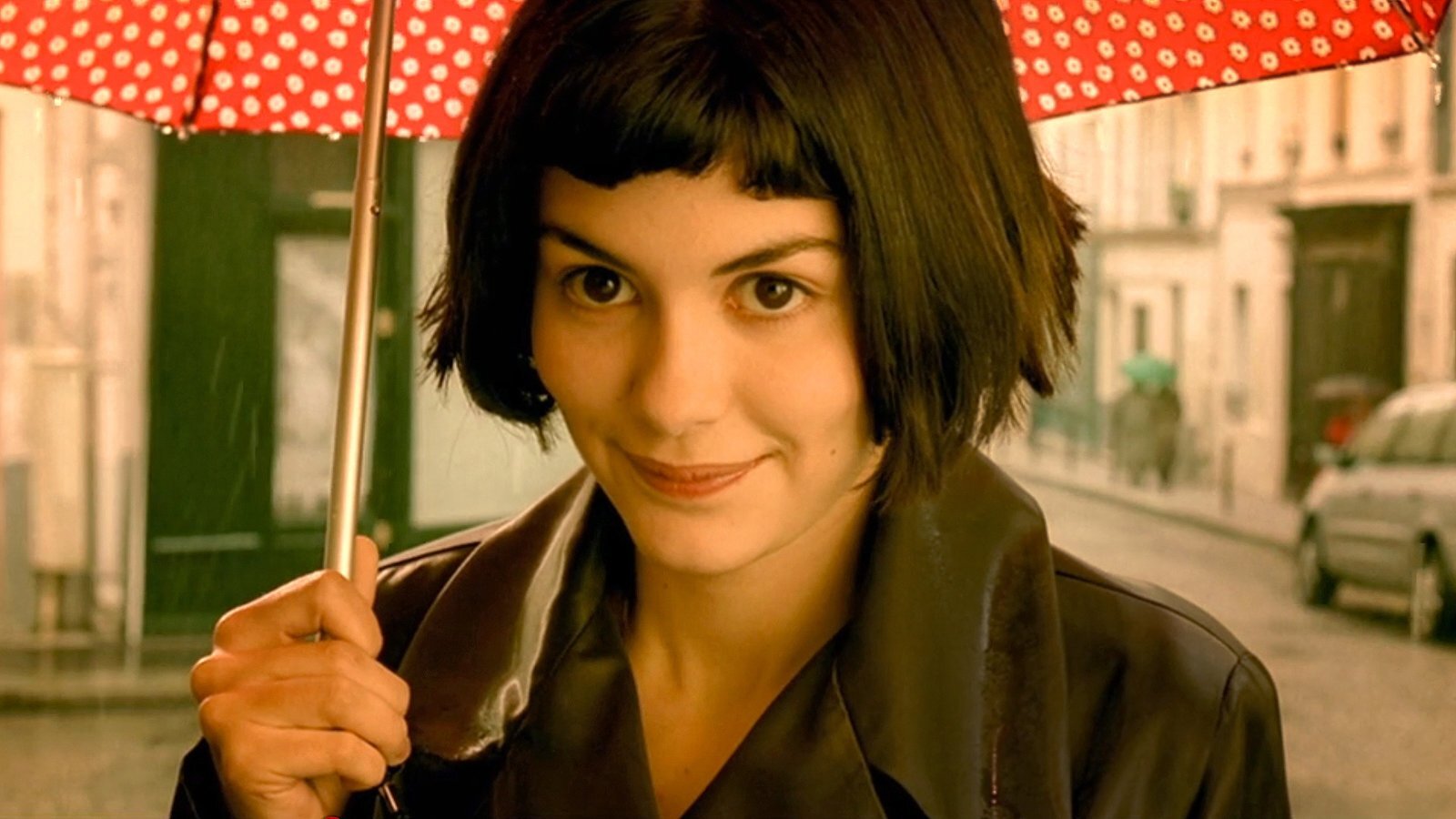 To recreate Audrey Tatou’s iconic character in Amélie, all you need is a short black bob with bangs, a red or green cardigan (ideally over a polka-dotted dress), and a mischievous smile. Maybe keep a spoon on hand just in case. Add a gnome, or have your partner dress up as the gnome, to finish the look.

Actress Catherine Deneuve in her breakout role as Séverine Sérizy played a bored housewife moonlighting as a high class prostitute… with a wardrobe entirely designed by YSL. Get a blonde blowout, black or tan trench coat, and this black knit hat, and put on your best wingtip eyeliner, icy demeanor, and vintage filter.

Gone but never forgotten, the former Creative Director of Chanel embodied one of the most recognizable aesthetics in fashion every day. Pull your hair back into a low pony, wear a black tie, jacket, gloves, sunglasses, and white button down, and make sure to keep the rescue cat you picked up in April in your lap at all times. 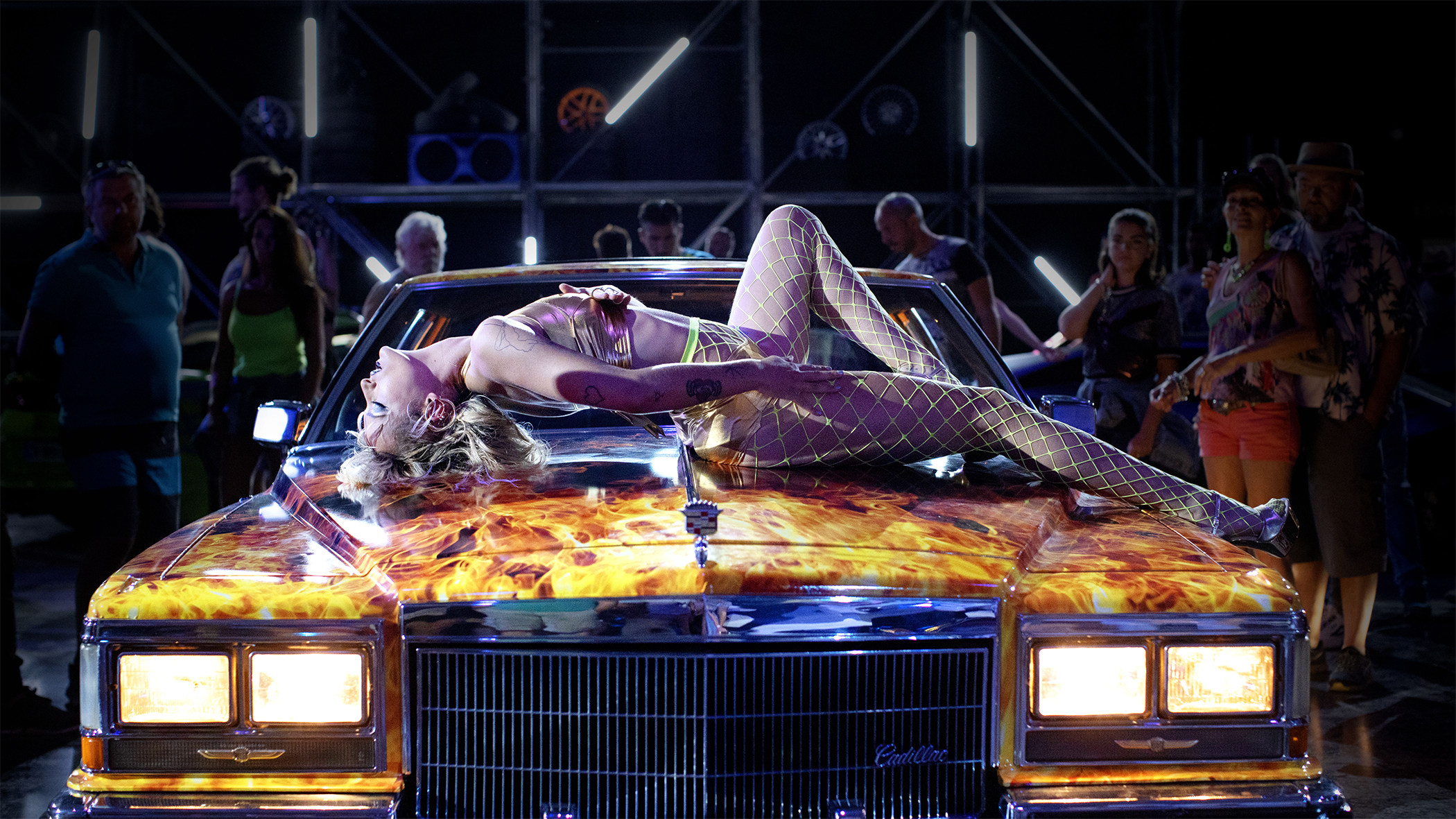 One of the weirdest French films of the past year was Titane, a body horror arthouse flick from director Julia Ducournau. Its protagonist, Alexia (played frighteningly well by newcomer, Agathe Rousselle), is impossible to look away from, making her an easy costume to mimic, especially for anyone with a side cut. Just draw a scar on the side of your head, cover yourself in neon yellow fishnet, and maybe smear a little fake blood (or oil) on your face.

11. Zeffirelli and Juliette from ‘The French Dispatch’ 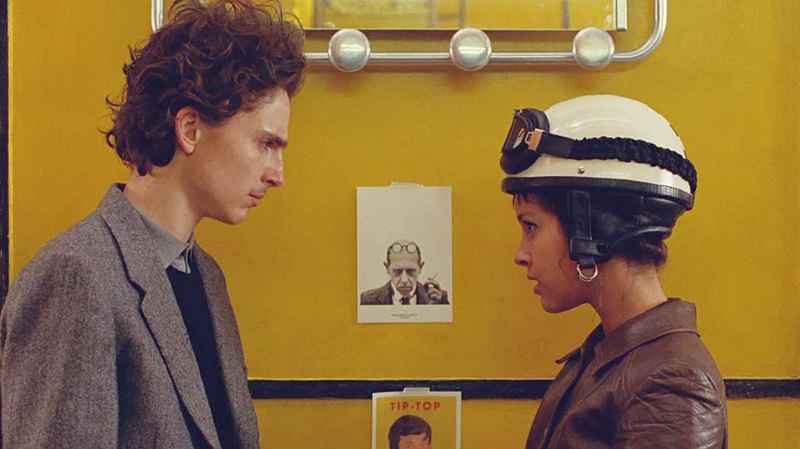 Wes Anderson’s latest film, The French Dispatch, is an homage to Paris and the many fascinating people and creatures who bring it to life. Two of them are the revolutionaries Zeffirelli (played by Timothée Chalamet) and Juliette, who recreate an alternate history of the May ’68 student riots. It’s an iconic couples costume, and pretty simple. For Zeffirelli, you just need a gray suit jacket and marvelously teased hair. For Juliette, a white motorcycle helmet with goggles, brown leather jacket, and skirt will do.

Let them eat cake… or at least an entire bag of seasonal dark chocolate Reese’s peanut butter cups. Draw inspiration from Sofia Coppola’s decadent film about the life of France’s most famous monarch for an over-the-top fit. See if your prom dress or wedding gown still fits, or finally give in and buy yourself one of those poofy Selkie dresses you’ve been getting targeted adds for. Pile your hair up with some jewels and feathers, and be thankful no one’s putting your head in a guillotine any time soon.

You might not be able to get your hands on a 1960s YSL Mondrian dress, inspired by the iconic De Stijl paintings of the artist Piet Mondrian, but you can find a pretty good dupe on Etsy. It’s a good costume for saying things like, “I am a work of art.”